NIET LULLEN MAAR PLAKKEN
The first project within Project XX is called "don't talk, just stick". Trafficsigns for bike lanes depict a bike mostly seen as a 'men's bike'. Using a simple sticker, we wanted to change at least 51% of these signs in 'women's bikes'.
It's a small action that might not change the world, but it will give some food for thought or conversation. And it makes feminist actions available for a broad public in an easy and fun way.
THE PRODUCT
We made packages of 5 stickers in the exact size of the to-be-removed bar on the traffic signs. With each package is a description on how to stick.

PLAKPARTIJTJE
To get as many people as possible involved and enthusiastic about sticking, we organized some events on the streets. It served as a great 'excuse' to start a conversation with people on the streets. We organized a 'stickering-party' and asked 'design-questions' during the Dutch Design Week. 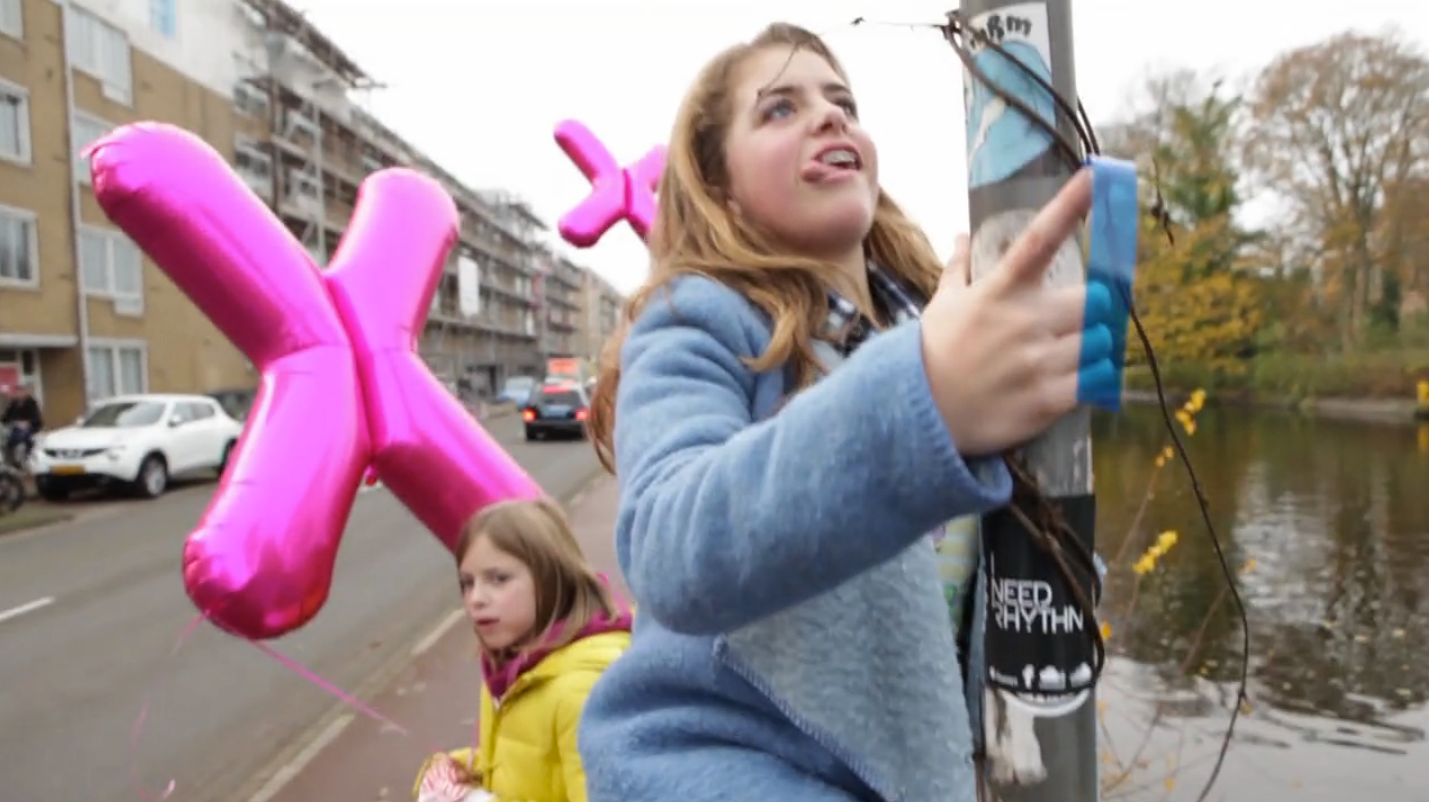 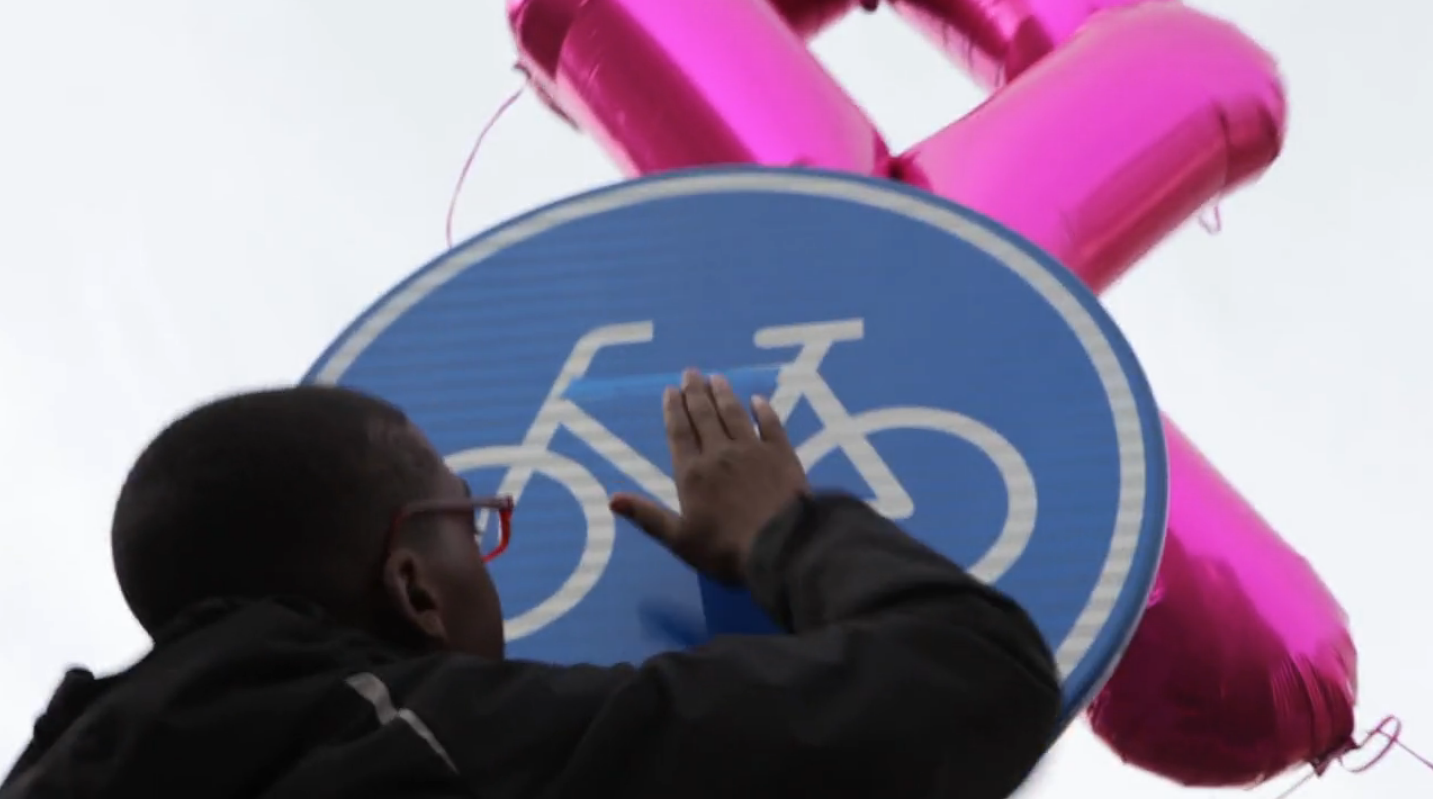 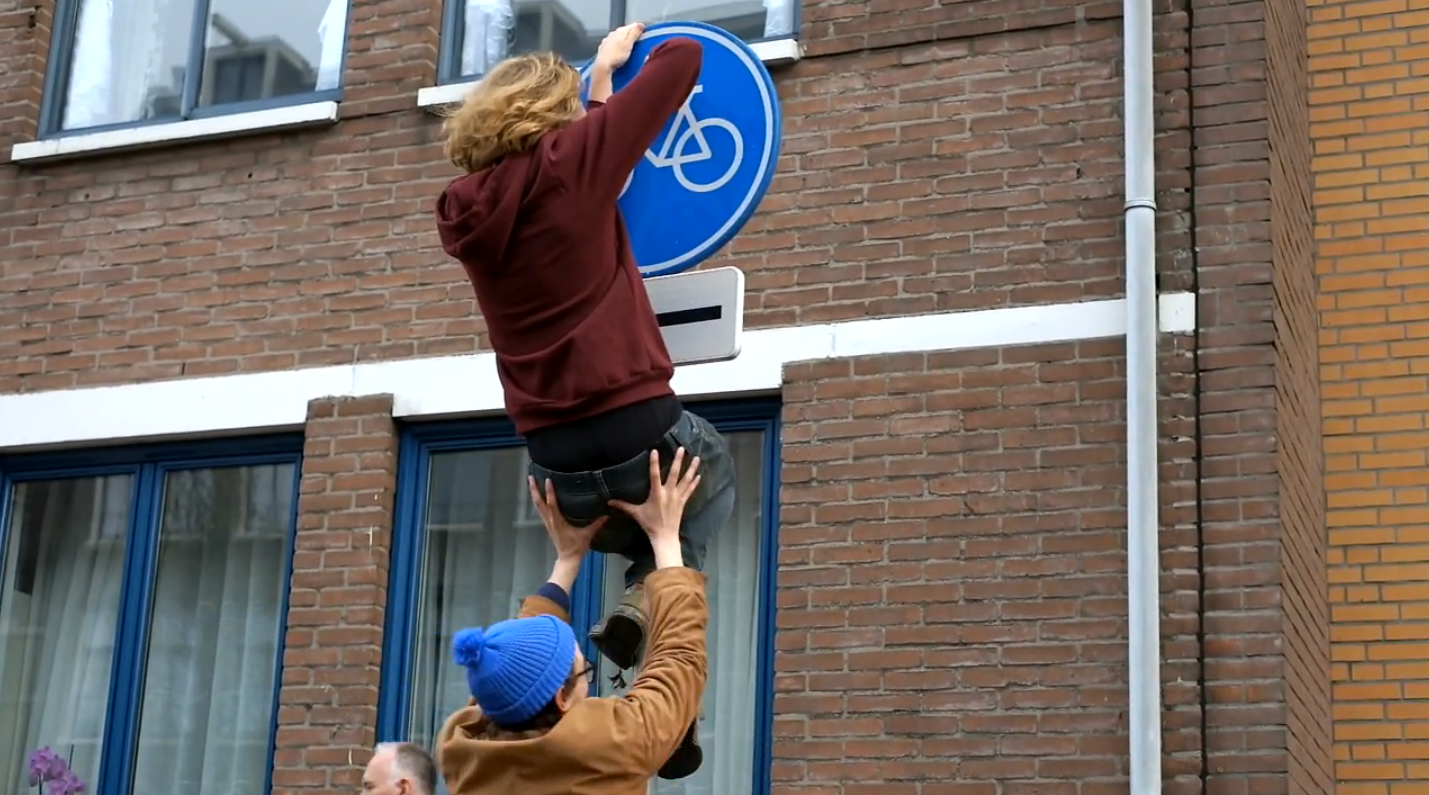 The Beach
↑Back to Top